In Episode 93 I explained why I think Speech Level Singing (SLS) is Revolutionary.  In this video let’s talk controversy.

Everything in my videos are my opinions and observations. I’m not a spokesperson for Seth Riggs nor Speech Level Singing. First, Seth Riggs is uncompromising in his approach to teaching. This immediately offends “The Man”, [Jack Black, “School of Rock” Video] the establishment. And often offends many others.

Seth tells of a time when he moved from New York  to LA and started teaching at a Jr. College. At the semester, over a dozen students quit their teachers and transferred to Seth Riggs. The reason was his students, within one semester, could all bridge and the other students could not!  Instead of seeking to learn from Seth, the department fired him.

Second, Seth doesn’t teach singers to abuse their voices, even if that’s the sound that’s selling right now. I’m aware of a time he was fired by a producer because his uncompromising vocal standards didn’t fit the sound the producer wanted.

However, Seth is the teacher professional singers go to for vocal rehabilitation once they damage their voices.

Seth Riggs Resists Science That Offer No Benefit to the Singer

Third, Seth resists science and techniques that offer no vocal benefit to the singer. Everything Seth does is to benefit the singer’s voice and career.

What transformative exercise has science given the singer to help them succeed singing through the vocal bridges or balancing the voice?

The Speech Level Singing technique was not developed through science, although it holds up very well under scientific scrutiny. It was developed to give results to the singer.

Seth is criticized for continuing to teach his view of how vocal cords adjust as the pitch ascends through the bridges of the voice. As he said in his book, Singing for the Stars, “We simply refer to all vocal cord adjustments in terms of the physical sensations they produce in the singer.” His approach works for singers. That’s all he cares about. But many distance themselves and are embarrassed to identify themselves with Seth and SLS because he won’t align himself with the facts of science.

On of my favorite lines in the play, Man of LaMancha is: “Facts are the enemy of Truth!”  The truth for Seth and SLS is the results for the singer.

Personally I love the physiology and science of singing and it’s important to me. But in terms of causing a singer to get results with their voices, it’s faster to give an SLS exercise than an explanation of the science behind it.

Fourth, Seth is critical of university or other singing programs that can’t teach the students to bridge. He obtained bachelors and masters degrees at prestigious schools of music without any professors able to teach him how to sing through the bridges into head voice.

I had similar experiences with university degreed teachers who had no idea how to teach me to bridge. I’m talking about Phd’s in music! Opera singers who couldn’t teach me.

I share Seth’s impatience with other techniques that don’t teach the student how to bridge without reaching, or that default to falsetto to sing above the first bridge. To me that’s a waste of the student’s time and money and it’s doing them a disservice.

Seth will not endorse other teachers or methods that won’t give the singer results with a healthy voice and a long career.

Criticizing teachers and programs may be the truth, but it can cause bitter feelings and controversy toward Speech Level Singing. [Danny Schneider Show of Music: Video Interview with Seth Riggs 1996]

Speech Level Singing is Not Controversial with My Voice

The results of SLS on my voice and the voices of my students has not been controversial.

SLS has enabled me to sing better than I thought possible. My students are experiencing similar success. I credit Seth, his teachers, and the Speech Level Singing technique.

I’m Chuck Gilmore with Power To Sing. You can sing higher with beauty, confidence and power. 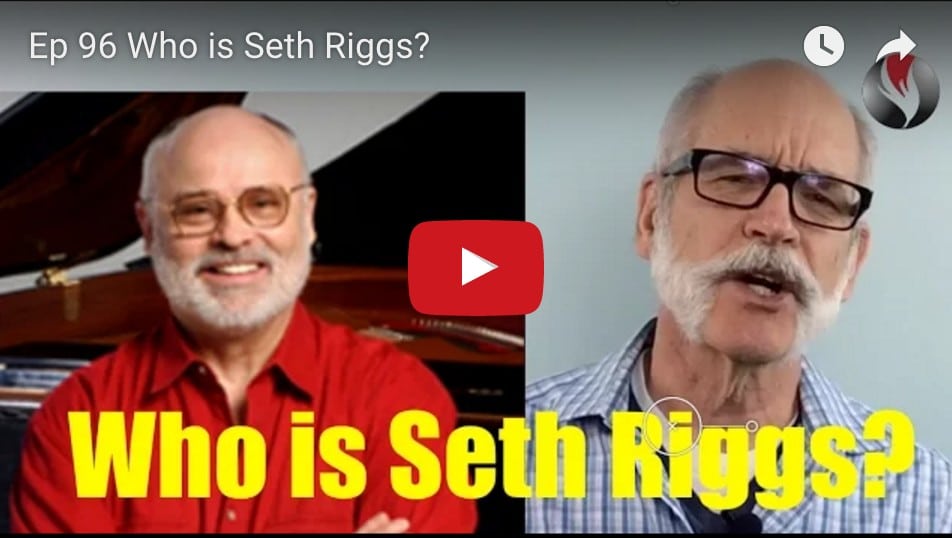 Who is Seth Riggs?  Seth Riggs is the creator of Speech Level Singing and the author of the book, Singing for the Stars.  … 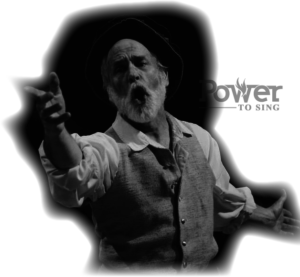 Ep.94: Why is Speech Level Singing so Controversial?
Clear Clear All